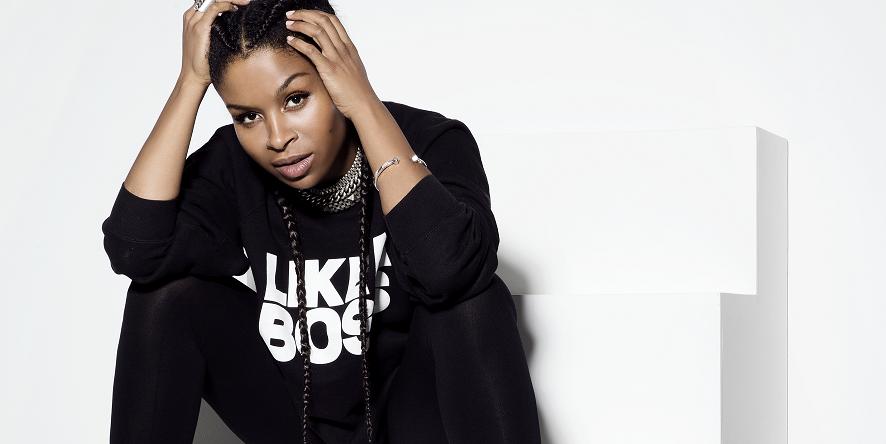 Nabiha’s single, ‘Mind the Gap’, shot straight to no. 1 on the airplay chart and is her 6th top 10 airplay hit to date.  With a string of successful hits behind her, Nabiha is ready to move into a new arena with her new smash single ‘Bang That Drum’.

The Danish singer has moved into a new league within the last year. The release of her first international album ‘More Cracks’, saw Nabiha enjoying consistent success with the hit singles ’Deep Sleep’, ’The Enemy’, ‘Trouble’ and ‘Never Played the Bass’. Nabiha then went on to win this year’s European Border Breakers Award 2013, quickly followed by her second album ‘Mind the gap’, which included the hits ‘Ask yourself’ and ‘Mind the gap’. The success of both albums, and the accolade received from arguably one of the most prestigious award entities in Europe, proved that Nabiha’s upward momentum would only take her to further heights. Nabiha is now looking forward to introducing a fresh and dynamic sound in her new single ‘Bang That Drum’.

The single ‘Mind the gap’ went straight to no.1 on the Danish Airplay Chart, and has since been certified platinum. ‘Mind The Gap’, together with ’Never Played The Bass’, entered into the top 10 of the most played tracks on Danish radio in 2012, despite the fact it was released at the end of the year! Nabiha took the Danish Music Awards by storm, with her incredible performance of ‘Mind The Gap’, and affirmed her status as the new pop icon on the scene. This year she is back bigger than ever, as illustrated by yet again receiving nominations for ‘Pop Release of the Year’ and ‘Female Artist of the Year’ at the Danish Music Awards. This, has been followed by yet another smash single ‘Ask yourself’ which went in at no.2 on the Airplay chart.

Nabiha’s distinct sound along with her West African roots and her colorful upbringing in Copenhagen has shaped her as a unique female figure in the world of pop and soul. Her latest triumph was the single 'Never Played the Bass’, which made it to no. 1 on the Break Out Billboard Club Chart in the US, no. 1 on the UK Urban Chart, no. 3 on the UK Club Chart, no. 7 on the UK pop Chart, as well as no.1 on several European National Charts, including Hungary and Bulgaria. It also caught the attention of famous blogger Perez Hilton, who has championed both ‘Never played the bass’ and ‘Mind the gap’.

Nabiha is already scheduled to perform more than 80 shows throughout the US, the UK, Finland, Denmark, Hungary and many more. Nabiha has a string of syncs on shows such as Pretty Little Liars, Hollywood Exes, Basketball Wives, and Love & Hip Hop amongst others.