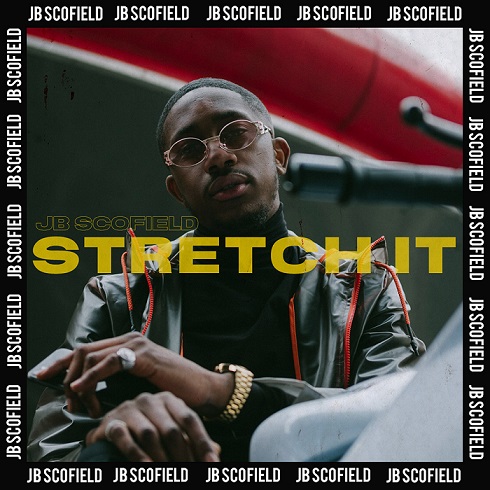 Today, JB Scofield – the rising talent from Leicester is here to release the visuals to his summer anthem ‘Stretch It’, premiered via GRM Daily.

The track, which will come as a great pleasure to fans, became a viral sensation after the rapper dropped a preview on his Instagram back in March and left fans wanting more. The infectious track boasts a sonic appeal far beyond the UK and is accompanied by a catchy dance routine. The XX directed visual compliments the song perfectly and is a firm nod to JB’s amazing talents. This track is a must listen and is set to be a certified summer 19’ anthem, to say the very least!

“Whatever you do in life, make sure you Stretch It!” JB Scofield

JB Scofield sees no limit to where his music will take him. Like the ‘Prison Break’ lead character that he borrows his alias from, the rising rapper refuses to be locked down by expectations. The 24-year-old was born in Amsterdam and moved to Leicester when he was 15, immersing himself in the local music scene. He built a reputation locally before his name began spilled out of the city thanks to freestyle platforms such as Link Up TV and JDZmedia.

JB soon caught the attention of Dutch star Sevn Alias with his ‘Last Night In Leicester City’ video, which saw him channeling his excitement at LCFC’s Premier League victory over a beat by Holland’s Esko. This lead to the pair collaborating on ‘Mandem’, which amassed over 5 million YouTube views, 4 million Spotify streams, and had JB playing the track to 20,000 people at Amsterdam’s Encore Festival.

Now backed by Parlophone, JB is ready to take things to new heights’ .... “Even though I’ve been doing this for 4-5 years, with many ups & downs, I feel like this is a new beginning for me and I am ready to evolve. After locking myself away in the studio for a year with my manager just recording, I am now fully ready to showcase my new music. I hope the dedication; hard work is recognised & the music is appreciated.”