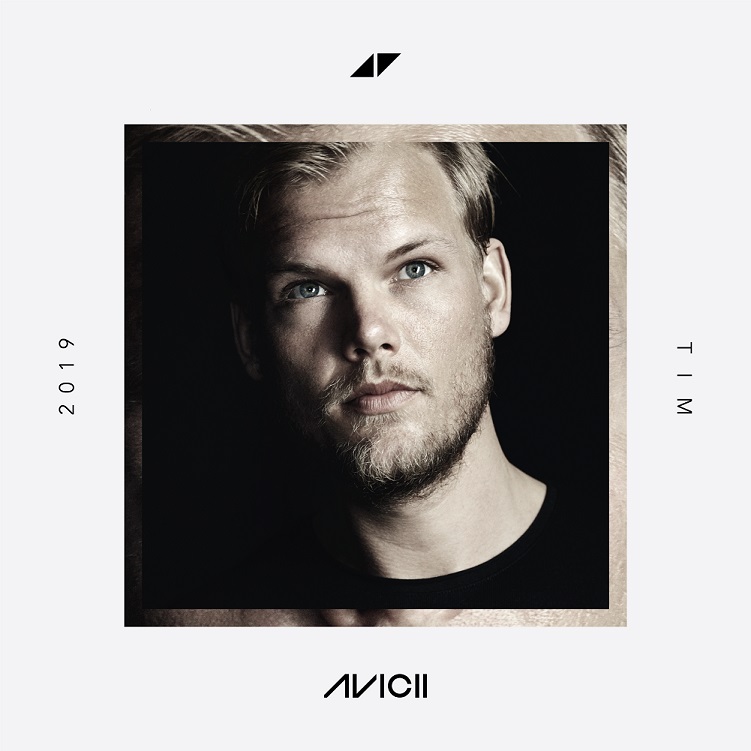 Avicii’s new album TIM is out today. Avicii was one of the leading figures of the global EDM movement and his music came to define its sound and structure. When announcing his retirement from touring in 2016, he wrote:

‘I will never let go of music. I will continue to speak to my fans through it’.

Avicii’s new music is as fresh and inventive as ever and continues his legacy as one of the most beloved and respected figures in electronic dance music. Before his passing last year, Bergling had completed several of the 12 tracks on TIM including Heavenwhich Tim and Chris Martin originally wrote and recorded in 2014. Tim produced the final version, which hasn’t been touched since its completion, in 2016.

Other tracks on the album were 90% complete and the final work on them was performed by a trio of production teams who had collaborated with Bergling throughout his career and closely followed the detailed instructions he had left behind.

Avicii’s net proceeds from the album will go to the nonprofit Tim Bergling Foundation. The foundation benefits organizations that support mental health issues, suicide prevention and education, wildlife conservation and other issues that Bergling had a passion for.