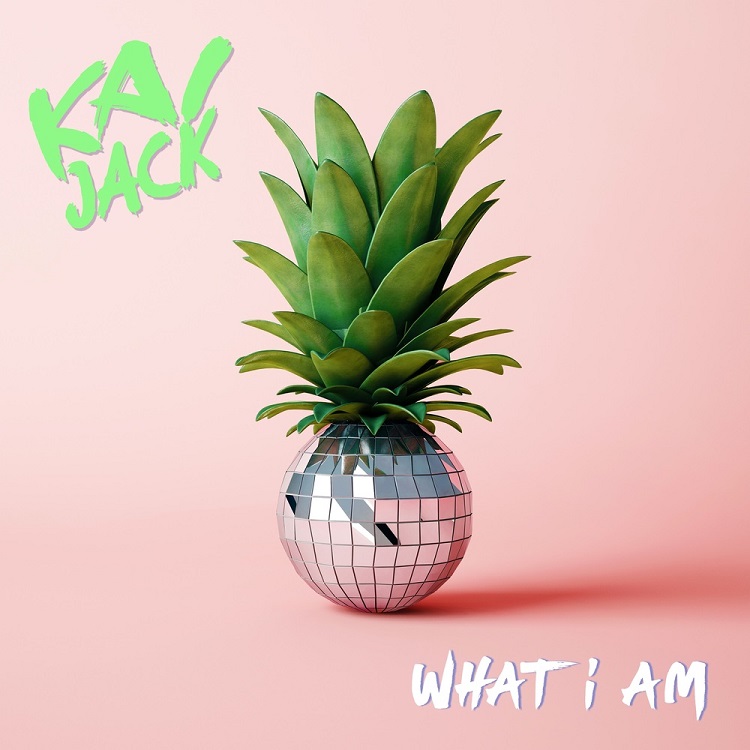 Set to soundtrack the summer across the UK and beyond, London’s Kai Jack gives Edie Brickell and the New Bohemian’s nostalgia-inducing classic ‘What I Am’ a fresh spin for 2018.

When Kai Jack plays, everyone is welcome to the party. Kai Jack captures the essence of the dance scene at its inception to create fun, accessible rhythmic music that works as well in your car as it does on the dance-floor. What I Am marks the beginning of a fun and friendly project, a push back at dance music that takes itself too seriously.

Kai Jack says “having been obsessed with MTV while at school, the original “What I Am” was a track that got played stacks. It was even featured in an episode of Beavis and Butthead which must have been on about 1000 times! The original has such an amazing groove to it, and Kai Jack is all about capturing the essence of quality music and delivering it to today’s dance music loving audience.”