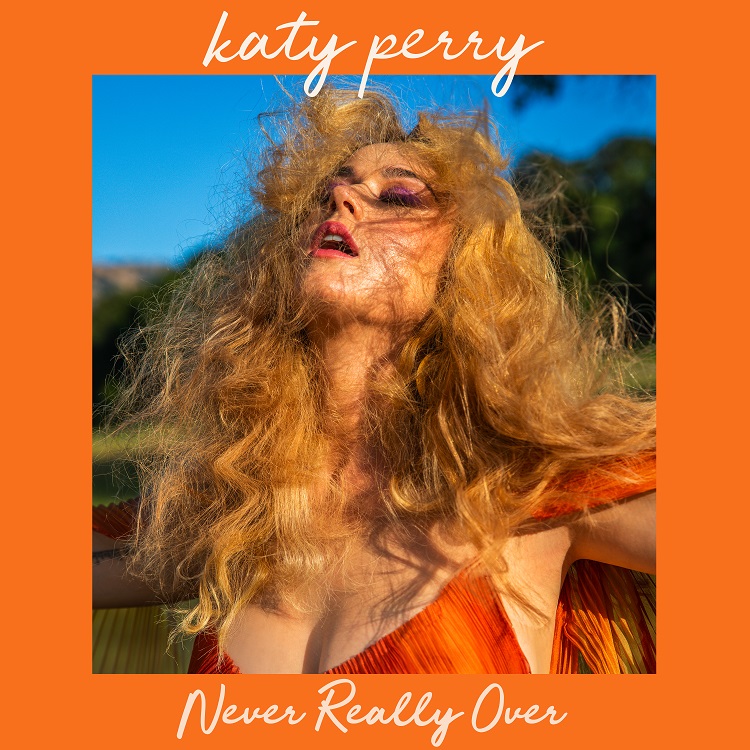 Reflecting on the song, Katy says, “All of our relationships - from first love, through failed love, to great love - all become a part of you, so that none are ever really over, and once you accept both the dark and the light, you may find that the darkness brought you to the light.”

Katy made her Capitol Records debut with 2008’s One of the Boys after signing to the label in 2007. She cemented her status as a global superstar with the follow-up album, Teenage Dream (2010), becoming the first – and only – female artist to chart five No. 1 singles from one album. PRISM, her 2013 album, has sold more than 12.5 million adjusted albums worldwide. With the singles “Roar," “Firework,” and “Dark Horse” each surpassing the 10 million threshold including song sales and streams, Katy became the first artist to earn three RIAA Digital Single Diamond Awards. Witness was Katy’s third album to debut at No. 1 on the Billboard 200. It set the record for the biggest week for an album by a female artist in 2017. Witness has achieved five billion cumulative global streams and sold more than three million adjusted albums.

In her 10 years with Capitol, Katy has racked up a cumulative 35 billion streams alongside worldwide sales of over 45 million adjusted albums and 135 million tracks. She is the most-followed person globally on Twitter and was the first to reach 100 million followers. Katy was the first female artist to have four videos surpass a billion views each. Her videos for “Firework” and “Last Friday Night” have over one billion views, while “Roar” and “Dark Horse” have surpassed the two billion mark.