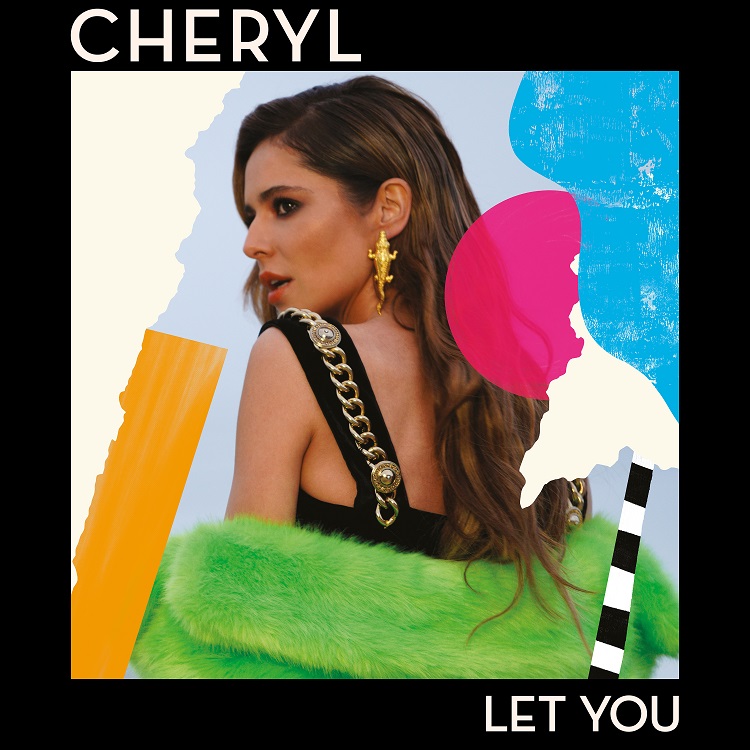 Now music superstar Cheryl returns this May with a brand new single 'Let You'.

The song was written as a result of conversations with Cheryl and her friends about men and relationship patterns.

As Cheryl explains: "I loved this song from the moment we wrote it in the studio. I knew I had to release it! I've made mistakes in relationships. I've been with men who were controlling, who made me unhappy, but I allowed it to happen. That's what this song is about. You have to recognise it, and you have to try and not let it happen again."

Cheryl began her music career in The BRIT Award winning Girls Aloud, selling over 4 million albums and becoming one of the most successful British girl groups of all time, achieving a string of twenty consecutive top ten singles in the UK, including four number ones. Cheryl’s solo singing career began with her 2009 debut album 3 Words that debuted at No.1, selling 125k copies in its first week. The album was certified three times platinum, selling 1 million copies in the UK alone - with the lead single Fight For This Love becoming the fastest-selling single of 2009 in the UK and peaking at #1.

Between then and now, Cheryl has released a further four studio albums with 3 Words, Messy Little Raindrops, A Million Lights and Only Human, which collectively produced five UK No.1 singles Fight For This Love, Promise This, I Don’t Care, Crazy Stupid Love and Call My Name.

Having spent six weeks at No.1, Cheryl has the second most No.1's for a solo British female artist. Outside of music, Cheryl has been one of the most popular judges The X Factor has ever seen and this year was a judge on BBC1's The Greatest Dancer. She is the founder of Cheryl’s Trust, a foundation that works with the Prince’s Trust to help disadvantaged kids in the North East of England. In 2018 together they raised over £2m to open Cheryl’s Youth Trust, a youth centre in the heart of Newcastle.