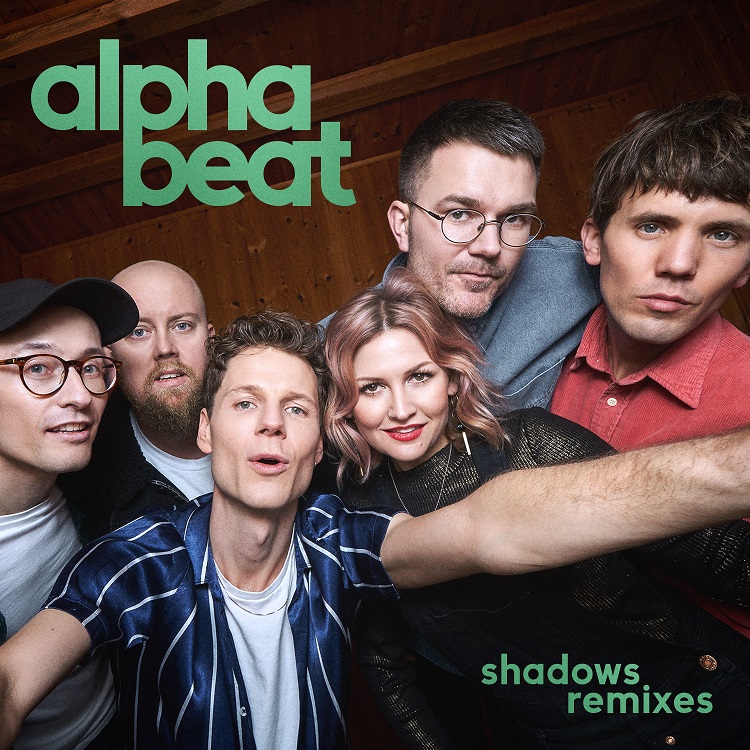 Alphabeat are set to return to the UK this summer for a headline show on June 28th. The Danish group will appear on UK soil for the first time in 6 years to play at The Borderline in Soho, London. The highly anticipated show is sure to be a quick sell out and tickets are available now from http://gig.to/alphabeatuk.

The band have said of the London date “We can’t wait to return to one of the first live venues we ever played outside Denmark and we’re pretty excited to meet the crowd again-the crowd who welcomed us in the UK when we played the Borderline back in 2007. It saddens us to know, that the Borderline is closing its doors later this year... but let’s open them one more time in the name of pop and live music. Let’s do it together and let’s have a night to remember, shall we?!”

The indie pop band made a comeback earlier this year with their brilliant single Shadows. They launched the track with the accompanying video (view here) and a date at America's SXSW festival, as well as various headline dates in their native Denmark. Shadows has already picked up over two million streams and been number 1 on Danish radio for the last 5 weeks. This Friday will see the track reimagined with remixes being released from F9, Alphalove, Until Dawn and Country Club Martini Crew.

And here are the final set of remixes which come from the mighty F9 and the fantastic ALPHALOVE! We ADORE this and is a proper return to the top for Alphabeat so please make sure you are on the case for ths FUTURE NUMBER 1 PRIORITY!