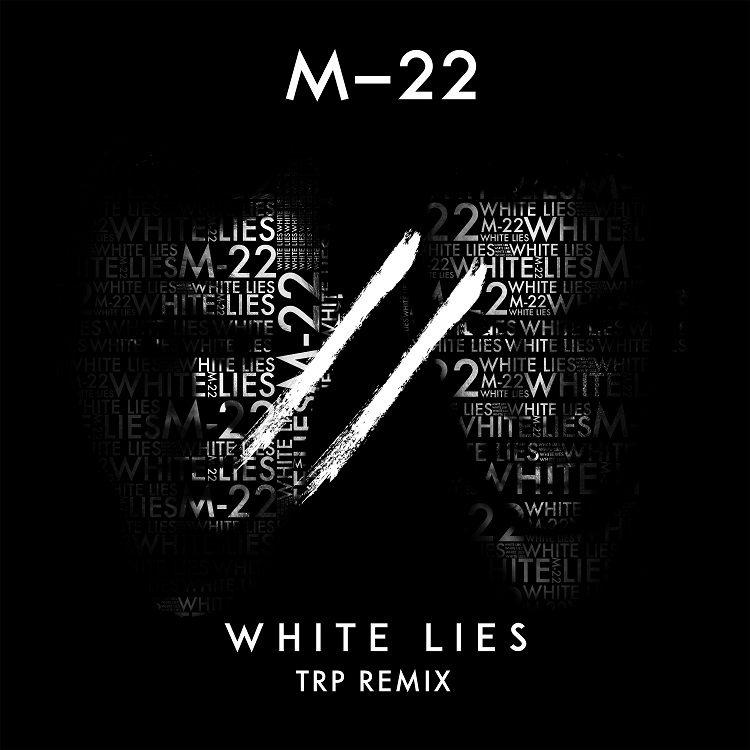 More commonly known as M-22, DJ and production duo Matt James and Frank Sanders are the mastermind pair behind a flurry of the biggest club hits of recent times. With Matt based in Manchester, and Frank, his German counterpart, near Cologne, the pair first met on March 22nd - hence the inception of the ‘M-22’ brand.

Offering a unique and refreshing creative process, writing all their songs from scratch, the pair pride themselves on their ability to produce an entirely organic product from start to finish, with their 2015 debut single ‘Some Time’ reaching #6 in the UK Club Charts, earning the title of BBC Radio 1Xtra’s ‘Record Of The Week’. With follow-up single ‘Good To Be Loved’ named as Pete Tong’s ‘Essential New Tune’, the pair soon signed to Swedish House Mafia legend Sebastian Ingrosso’s Refune Music label, with their next single ‘Inspiration’ pinpointed by Danny Howard. Contributing ‘Love You Loud’ on Robin Schulz’s multi-award winning ‘Sugar’ album, M-22 soon cemented their sound with the release of Klingande collaboration ‘Somewhere New’ which racked up over 100 million combined streams.

Signing to 3beat in 2017, it was ‘First Time’ featuring Medina which saw the duo truly skyrocket, soon achieving silver certification in the UK. M-22 ethos relies on producing a commercial yet credible crossover sound which keeps its integrity and appeals to both festivals and radio stations.

With the duo looking to curate their own live shows in the future and beyond, M-22 have established themselves as one of electronic music’s most innovative and forward-thinking acts. Gaining support from a wealth of the industry’s biggest names, including Tiesto, Oliver Heldens and Don Diablo, M-22 now sit at a hugely exciting crossroads in their career so far.