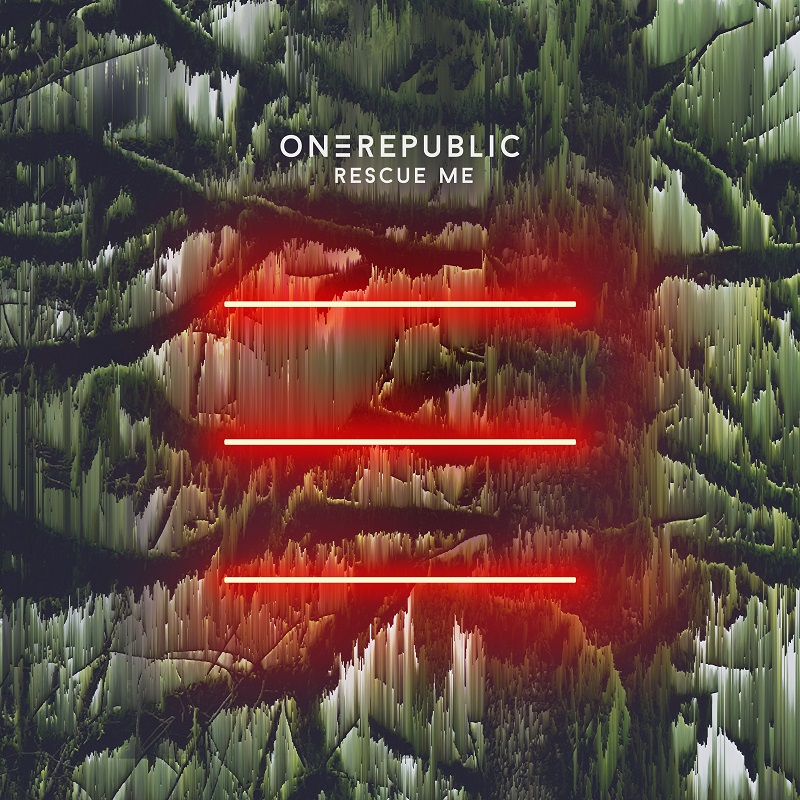 GRAMMY nominated OneRepublic releases their new single, “Rescue Me,” today via Interscope Records. Get it here! The song was written and produced by Ryan Tedder and Brent Kutzle and co-produced by Tyler Spry. This is the band’s first single since “Connection” in June of 2018, which has been streamed over 236 million times globally. Alongside the single, OneRepublic also released the video for “Rescue Me.” The video was shot in Silverton, Oregon and directed by Christian Lamb of Black Dog Films. Most recently, Christian directed Michael Bublé’s NBC Special “bublé!,” Beyonce’s Formation tour and Childish Gambino’s This Is America Tour. The video was executive produced by Julia Ochsenreiter and produced by Holly Harding with cinematography by Mack Fisher and choreography by Sherrie Silver. The video also features Cody Bingham from Dancing with the Stars: Juniors. Watch it here! OneRepublic will perform the song for the first time on The Ellen Show today.

Of the new single, Ryan Tedder said, “Rescue Me was written very quickly, 10 minutes or less amost a stream of consciousness. It was me telling Brent, our bass player and cellist, ‘I wanna write a song with a concept I had started a few years ago (called “Rescue Me”)’. He started playing this lonely sounding guitar riff and the first thing out of my mouth was the chorus as it is now. The concept: In every friendship there’s a give and take, but sometimes you have to wonder if the love you give is the love you’ll get.”

Grammy nominated OneRepublic, is comprised of singer/songwriter and lead vocalist Ryan Tedder, guitarists Zach Filkins and Drew Brown, bassist and cellist Brent Kutzle, and drummer Eddie Fisher. The band released their debut set Dreaming Out Loud in 2007. The Mosley Music Group/Interscope release included the multi-platinum-selling smash single “Apologize,” which shattered digital sales and airplay records worldwide and received a Grammy Award nomination. The band’s sophomore album, 2009’s Waking Up, produced the hit singles “All the Right Moves,” “Secrets” and “Good Life.” The certified-platinum album Native followed in 2013, featuring the No.1 hit and 33 million plus-selling single “Counting Stars,” along with a worldwide tour. OneRepublic released Oh My My, their fourth full-length album in 2016. This past spring, the band released “Start Again ft. Logic,” a song featured on the soundtrack for the Netflix drama 13 Reasons and “Connection” which was part of FCA’s Summer of Jeep campaign.

And here is the exclusive of their brand new track which we love. Ok guys you know how much I love Ryan Tedder and the One Republic guys so please push to the max