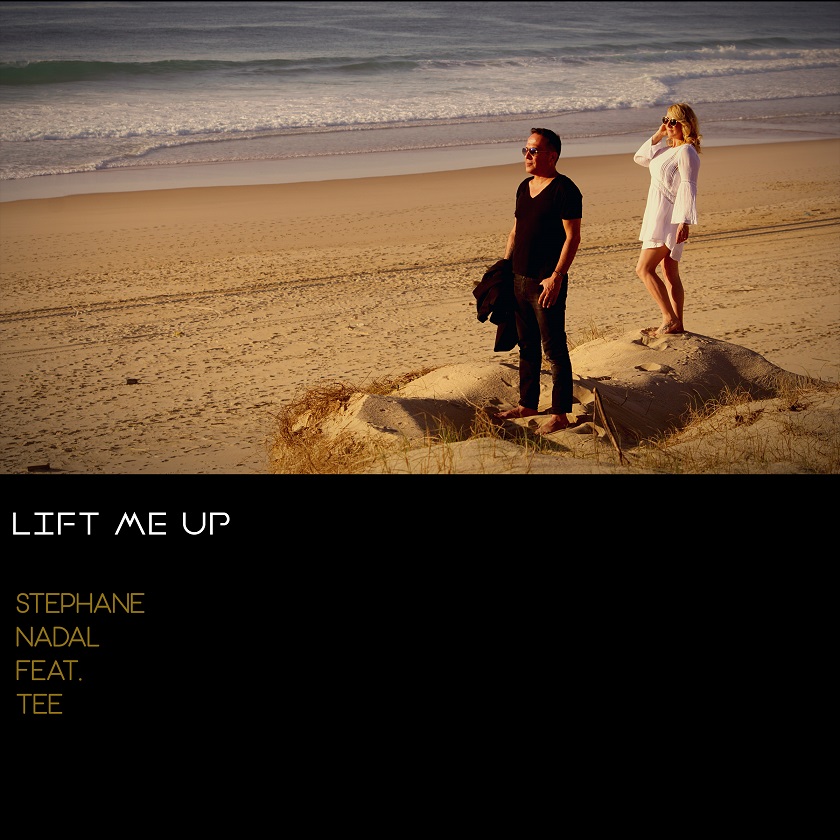 Tee is from the UK where she studied at the Central school of speech and drama.

Singer since a young age, she also plays guitar and composes too.

Signed to London records, she left drama school and has made music her career ever since, writing and recording songs for film and labels.  Tee sings in multiple groups and can be seen on stage regularly.

Stéphane is French and lives between the South west of France and Paris. He composes and produces electronic music in his own, personal recording studio. Always listening out for new sounds, he enjoys mixing analogical sounds from the first synthesisers to new, numeric technology.

With the duo 'Fantastiques' Stéphane composes and produces 3 EP's and enters into the BILLBOARD in the States with his singles and remixes.  Solo, he produces 2 singles which are remixed and enter the UK charts.

He composes music for 'Cirque Infernal', a contemporary circus who tour in France and South Africa.  Tee and Stéphane met in the South West of France.  They rapidly decide to record something together and not long after the result is this: 'Lift me up' their first single accompanied by some SOLID remixes...ENJOY!