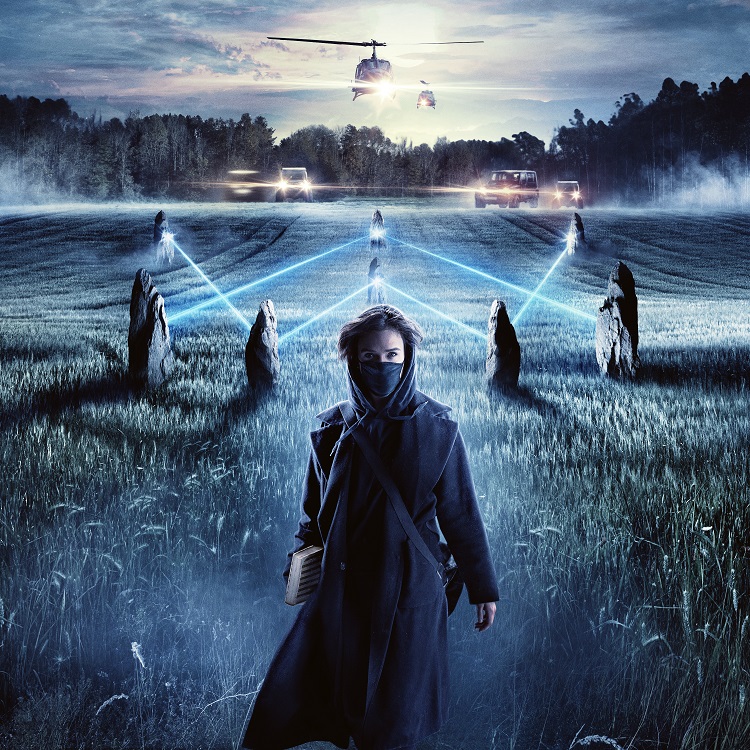 Alan Walker, the multi-platinum Norwegian artist, DJ, producer, and one of the most streamed artists globally with over 18 billion streams, is due to release his brand-new single “On My Way” on March 21 via MER Recordings/Sony Music Sweden. On the release, Walker is joined by pop wonder Sabrina Carpenter on lead vocals together with Puerto Rican superstar Farruko.

American Disney actress turned pop star, Sabrina Carpenter has conquered the music world at just 19 years old. Despite her young age, the singer /songwriter has already released three studio albums. Carpenter’s beautiful yet sassy vocals perfectly convey the message of “On My Way” and nothing seems to be stopping the pop sensation as she continues to please music lovers around the world with her captivating voice.

Farruko is currently one of the biggest Latin American superstars, rapidly taking over the global charts with his infectious reggaeton vibes. He first became known through his collaborations with artists like Daddy Yankee, J Balvin, Nicki Minaj and Travis Scott. Since then, a string of singles and albums have followed, now featuring on the latest track “On My Way” with world-known DJ and producer, Alan Walker.

«Having Sabrina Carpenter and Farruko join me on my new release is truly a great honour. They are both hugely talented artists with their own personal attributes which complement the song perfectly» - Alan Walker

Alan Walker’s debut album ‘Different World’ has, since its December 14 release, accumulated more than 300 million times worldwide across Spotify and Apple Music and is with its one million downloads on QQ Music achieved PLATINUM certification in China. In total Alan has now surpassed 18 billion audio & video streams worldwide, and he is currently the 15th most subscribed artist on YouTube.

An intriguing prologue piece and cinematic music video will accompany the release of the new single “On My Way”, where fans will be introduced to a mysterious new chapter following on from the World Of Walker Trilogy.