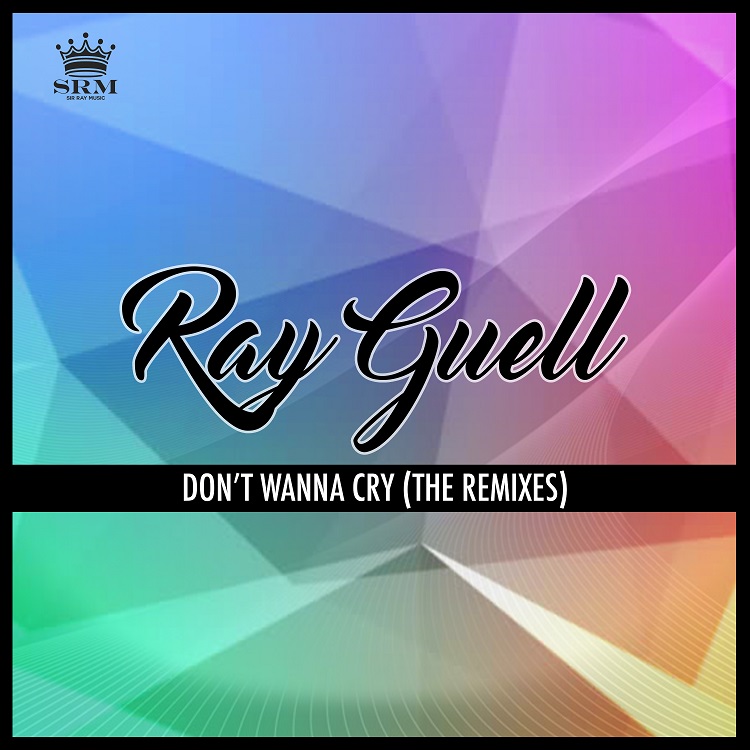 Cuban American, Ray Guell, was always drawn to the arts ever since he was a child. His parents say, that he started dancing before he could even walk.  Music came very easy to him and his ability to put melodies together on his guitar or on the piano was amazing for such a young child, even without formal training.

Born and raised in Miami, Florida, Ray’s formal studies in the arts didn’t start until he was in college where he first began to actively seek a career in acting.  Ironically, he never focused on his vocal talent , although music was his first love.

While continuing his studies in Los Angeles, he auditioned for a theater company and was asked if he could sing.  Unprepared for this request, he sang one of his favorite songs, “What I Did For Love” (from the musical, “A Chorus Line”), acapella.  Fortunately for Ray, he did not get the part but was asked to audition for another director that was putting together a Spanish version of the musical, A Chorus Line. He auditioned and landed the part of Paul, which was one of the lead parts in the production. During the rehearsals, Ray received news that would alter his path. His father fell ill and Ray quit the show and went back home to Miami to be by his father’s side and to offer support to his family.

Now back in Miami and although Miami is not well known as a “theatrical hub”, Ray began “testing the waters” on his own to make something happen for himself.   He eventually stumbled upon a local new wave band that needed a lead vocalist.  Ray assisted in financing the band’s demo and approached an independent record label in hopes that they might sign the group release the music.  They weren’t very interested in the band, but they were interested in Ray.

The president of the record label introduced Ray to a promising new producer Tolga Katas. That meeting led to the start of Ray’s dance music career. Tolga was responsible for launching the careers of Stevie B. and Linear, so Ray was excited by the prospects of this collaboration. The first single on Futura International Records was “Just another Lover”, which was a big regional hit in NY, California, Texas and Miami, as well as some international territories, including Germany, Italy, Brazil and Canada.

The working relationship with Tolga blossomed into the second successful production on Turnstyle/Atlantic Records, which was called, “You Took My Heart”, in 1992.

In Brazil, Ray’s music was often referred to as "Funky Melody" and both songs hit the top 10 simultaneously, establishing him as a major dance music artist throughout Brazil.  After the simultaneous Top 10 successes, Ray enjoyed a period as a “Funky Melody” superstar, and toured frequently in Brazil.

In 1996, Ray released his first full length album called, “Inspiration”, based on the success of the title track released independently on Hot Apple Records.

He collaborated with such influential producers as Grammy Award winning producer, Chris Barbosa, local Latino producer, DJ Lucho, Carlos Sarli and others. He then assembled the new tracks along with the earlier hits, and released the album on Groovy Tunes Records.
The album was recently reissued in July of 2010, via Ray’s own label, RG Music to include the updated missing track of "Let Me Go" that was produced by Chris Barbosa. This version was not available on the original album but is now available on the reissued album.

In the Summer of 2010, Ray teamed up with dance producer, Giuseppe D., and has collaborated with him ever since.  With successful releases like "Love Is The Answer", "You Don't Know Me" and "Celebrate" under his belt, now, on his new imprint Sir Ray Music (SRM), he introduces a new sound and direction to the world with his latest release titled "Don't Wanna Cry".