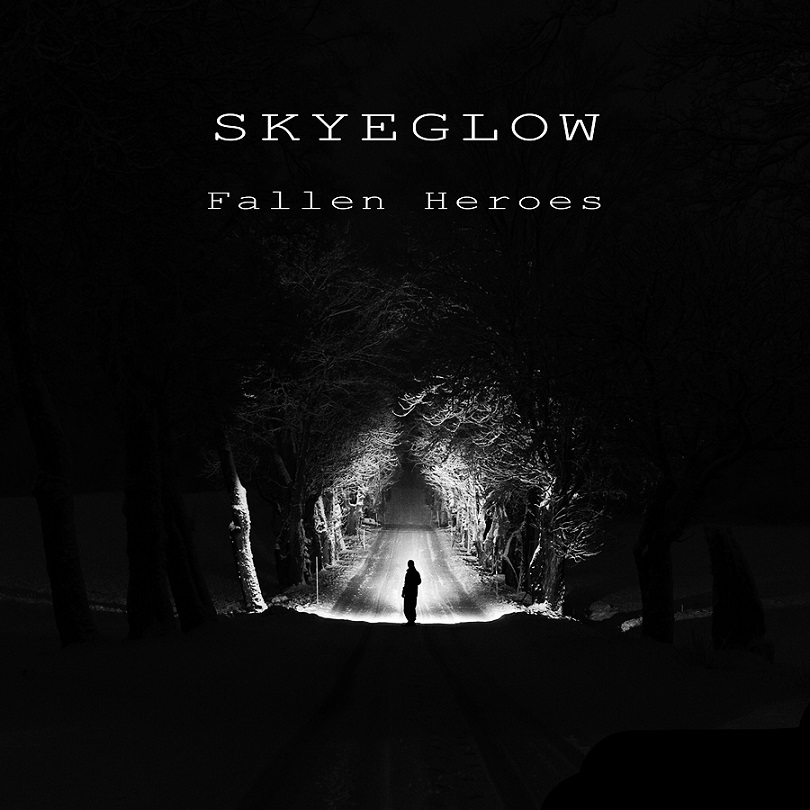 Skyeglow a.k.a Daniel Amos Chucks is an eclectic and captivating singer/songwriter based in Walthamstow, London.

Skyeglow was born to ardent Christian parents and says of his childhood " I grew up wanting to be a preacher to communicate a message of amazing love. However I soon realised I could better speak directly to people's hearts through my music".

Skyeglow first began singing at a young age when introduced to a wide range of music initially through his father who was a member of a top church choir. Skyeglow says "By day he was a chorister but by night he would be glued to his Radio listening to pop songs from all over the world".

Skyeglow started writing his own songs at the age of 14 inspired and motivated by the amazing lyrics of Michael Jackson's Earth Song. Skyeglow is also influenced by classic artists like Whitney Houston, Celine Dion, Annie Lennox and hip-hop legends like 50 Cent and Dr Dre.

The style of Skyeglow has developed into something truly individual and outstanding. In his own words " My music is built from life experiences and the stories of the lives around me that aspire me to give voice to the heart of humanity".

Through well crafted upbeat pop songs Skyeglow aims to share messages of love and encouragement with his audience. He says " I'm a supporter of social and spiritual revolution and aim to use my music to trigger these feelings and help ignite spiritual awareness ".

Seldom will you encounter such a singer with such empathy who knows how to fix himself into other people's worlds and almost sing out of their hearts with the purpose of bringing lives and passion together. This is the focus of his music career and what makes Skyeglow unique and a destined singer who's inspired to speak to this generation.

The new single from Skyeglow is entitled 'Fallen Heroes' and was produced by Barry Diston ( Gala, Lost Kings, Jason Derulo ) at Fidget Studios.

The brand new single from Skyeglow 'Fallen Heroes' is released on Skyeglow Music worldwide on 4 March 2019.