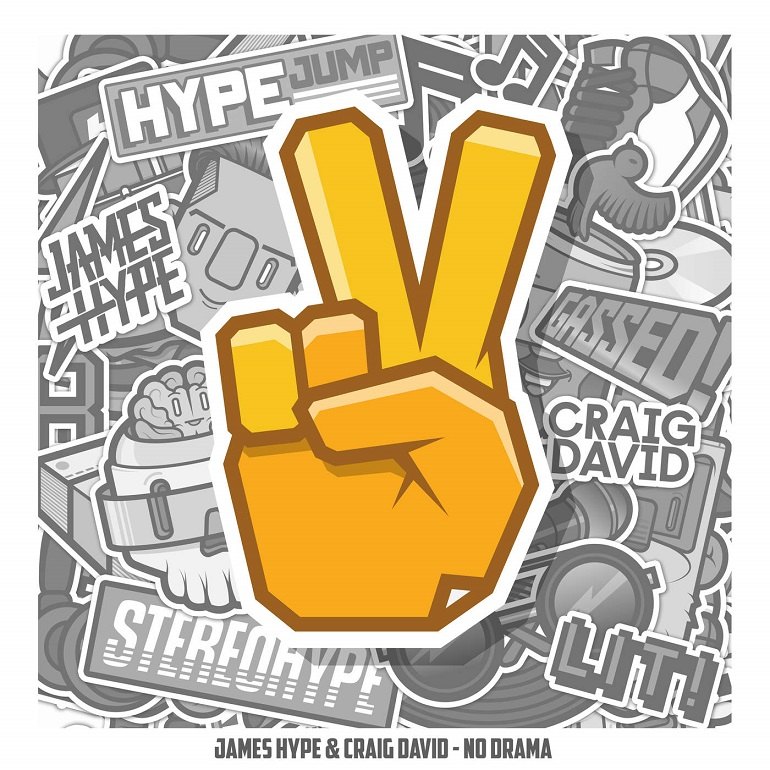 Scoring more than 100 million combined streams on ‘More Than Friends’, the soundtrack to the summer 2017 season, James Hype has amassed a reputation as one of the most exciting new talents on the scene, with the track securing a top 10 chart position in the UK. Performing at the likes of Creamfields, and Tinie Tempah’sDisturbing Ibiza residency at Ushuaia, James also recently provided a widely acclaimed guest-mix for BBC Radio 1 Xtra.

A track inspired by the energy and uplifting sound of calypso, with James Hype’s signature dance floor moving beats and bass, songwriters MNEK and Laconic lend their hands to create a surefire chart topper, with legendary garage figure Craig David topping the track with his rich vocals.

A multi-BRIT Award and GRAMMY nominee, Craig David has enjoyed huge success since his 2016 comeback, garnering hundreds of millions of streams across albums like ‘The Time Is Now’ and ‘Following My Intuition.’

“I’m so happy to be a part of this record,” said Craig. “No Drama gives me all those summer feels and has been going off amazingly at my TS5 Pool Parties in Ibiza this year. James is such a talented guy and it’s been great working with him on this. I can’t wait for the people to hear it!”

“As soon as i’d made this tune I knew Craig would be perfect on it! I took a chance and reached out to him on Twitter and 2 weeks later we were in the studio working together! ... says Hype ahead of release. “This tune represents dreams coming true for me. It’s so dope to have vocals from such a legendary artist! I can’t wait to get it out so it can bring positive vibes to other people’s lives too!"

And it's back with new remixes coming too so please help us push this bad boy to the max!